Dr. Marjet Heitzer, CEO of 360 Medical Writing, completed her PhD in Biomedical Sciences from The University of Pittsburgh in 2005. While undertaking her postdoctoral work in cancer research, she founded an on-line magazine, Trimming America, which featured articles on nutrition, obesity, and the metabolic syndrome, as well as associated morbidities. The impetus for creating Trimming America arose from the barrage of conflicting media coverage, which attempted to identify “healthy” versus “harmful” foods, at the onset of the obesity epidemic. Having family members and close friends in the midst of their own personal weight loss battles, she understood the importance of clearly describing the results of scientific studies to better inform patient decisions. 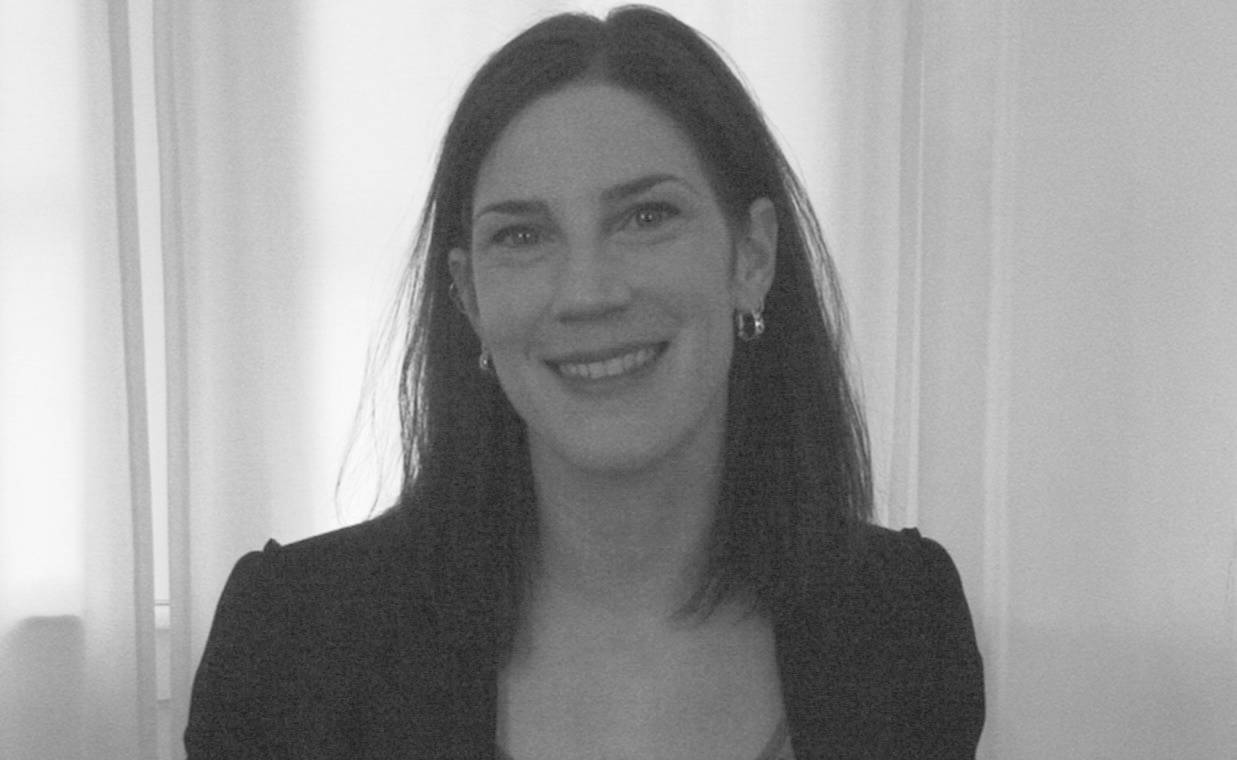 In 2005, Dr. Heitzer started her freelancer journey, providing editorial guidance first to colleagues, who were non-native English speakers. Since then, she has edited and/or written over a thousand scientific manuscripts. In addition, she has over eight years of experience crafting medical education content for health professionals and patients as well as assisting nonprofits gain funding through the development of grant proposals. Dr. Heitzer also has an extensive experience in curriculum development as a result of teaching undergraduate and graduate courses for over ten years.